NEW BOOK: THE GOSPEL OF SHALOM 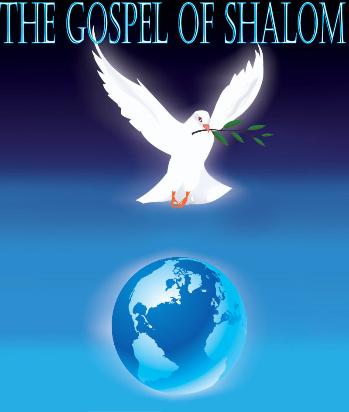 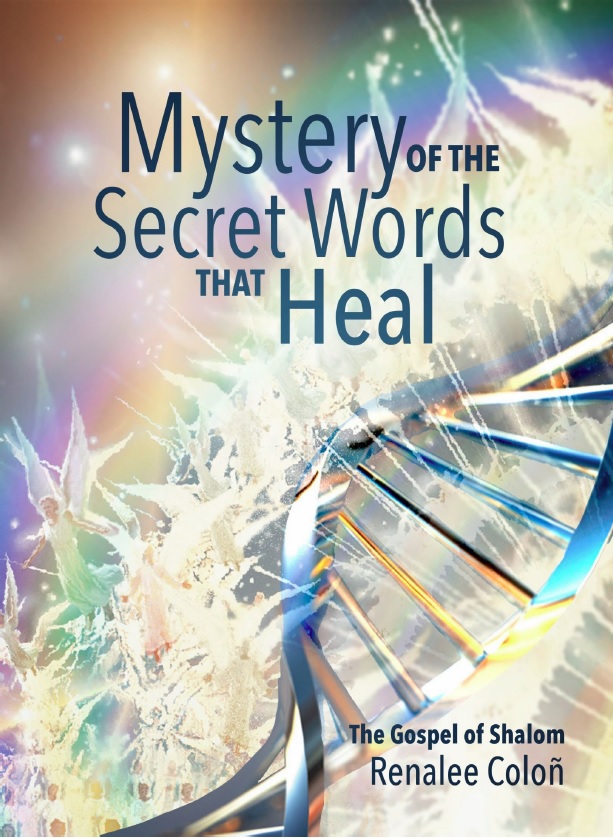 Shalom Aleichem friends may shalom remain with you as you hear the message I am sending to you. This is my second book to be released.
This week I was finally released to begin writing down all the words that Yahshua has shown me from His Holy Book about the word Shalom.
You would think there would be a page or two about one word, but there is so much to write I haven’t really known where to begin. Every time I think I have found every nugget and connecting dot, there it is again, another link.
I used to look for nuggets of shalom, but have found a rich golden vein instead. It leads a path throughout the entire Word of YHWH and was purposely placed there for us to see.
I pray you see it today and that the veil would be removed from our eyes to behold Yahshua in it.
I feel honored and humbled that He would reveal these things to an ordinary girl (older girl at that, lol), but thank Him with all of my heart for the adventure. 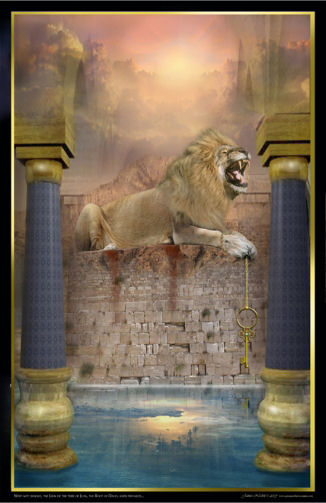 The Lion Has Roared

Newly Revised and updated book is now complete entitled, “The Lion Has Roared”. It is about an open vision received in 2007 about the end of days and the completion of the bride, the judgement about to be poured out, and the protection and the hiding place of the bride. It is an amazing visit to Heaven through Jacob’s Ladder and to the throne room to behold the glory of YHWH

Note: Please use files for your enjoyment only as
they are all copyrighted and all rights are reserved.