Here is the Run to the Torah song from the Love Letter Album. It has been such a favorite of everyone’s, that our friends all insisted that we do this video.

We are very happy we did, as it was so much fun to do with the children. So many wonderful friends helped with this project and we couldn’t have done it without their help and encouragement.

Thank you family and friends

HIS NAME IS WRITTEN IN YERUSHALEM

Jessie and I have been out of touch for some-time now due to illness and Jessie’s surgeries. I’m trying to get caught up now that he is back to work on light duty. Thank you for prayers for him and myself for complete restoration. In the meantime many doors are opening to Evangelism. I wanted to share this song and prophecy that was given to me July 27,2021. My friend in Israel who has the Temple Mount Report posted the Name of YHWH a month later being written on the Temple Mount Eastern gate. (see the link to the videos below) Interestingly it was directly after he posted the video and I responded to him in the comments about the song that I suddenly fell ill. The Song YHWH gave to me is called “His Name is Written in Yerushalem.” Here is the prophecy Abba Father gave to me of the soon coming of the Messiah and the WARFARE AND WORSHIP SIMULTANEOUSLY HAPPENING IN ISRAEL  that is signaled now by the last letter showing up not long ago. I was recently encouraged by Jonanthan Cahn about his new prophetic book about these end-times and a statement that he made about when prophetic things are about to happen in Israel they are preceded by a song shortly before it happens. Then I knew I had to get the song out there. Please forward this message and post it wherever possible. Blow the trumpet in Zion.
HERE IS THE LINK TO THE SONG : HIS NAME IS WRITTEN IN YERUSHALEM: https://youtu.be/XviiocxzbH4
ENDTIME PROPHETIC SIGN MYSTERIOUSLY APPEARS IN ISRAEL! UPDATE:7-19-2022 YHWH downloaded this prophetic song to me on Sabbath just before the sign came. THE URGENCY OF THE MESSAGE IN THE SONG AND THE VIDEO IS THE HANDWRITING IS ON THE WALL. A few days later I was sent A VIDEO with the first 3 HEBREW letters of God’s name mysteriously written on the Temple Mount. Seems to be pointing to an END-TIME TRUMPET. THE UPDATE IS THAT NOW THE 4TH LETTER IS APPEARING! (See song lyrics below)
HERE ARE THE LINKS TO THE VIDEOS: God’s NAME Appears on the Temple Mount! Doron Keidar Cry for Zion/Temple Mount Report https://youtu.be/ooVfZh3Fpcg
https://youtu.be/qbZeXZUIhqg
https://youtu.be/D1YPKRJ2YSY
Updated video: https://youtu.be/SOlxAGwXigQ
https://www.youtube.com/c/TempleMountReport

PROPHECY: YHWH: “Y”(yod) “H” (hey) “W” (waw) “H” (hey) are Hebrew letters that spell the sacred name of YaHuWaH. The last letter Hey is presently missing on the wall in Jerusalem. UPDATE:7-19-2022 A PARTIAL HEY APPEARED. SEE UPDATE VIDEO LINK ABOVE. Hey means BEHOLD! It also means: BREATH, SIGH, LOOK, REVEAL, AND REVELATION from the idea of REVEALING A GREAT SIGHT BY POINTING IT OUT. The spirit is thought of as the breath of the mouth. Therefore, the letter hey is also a picture of the Ruach HaKodesh/ Holy Spirit’s indwelling mankind as the breath of YHWH. YHWH is speaking to us to: “BEHOLD! (pay attention) I’m writing my name in Yerushalem. The writing is on the wall. The Breath of His Spirit is pointing at A GREAT SIGHT TO BE REVEALED AND IS TO COME! Remember there are 2 Heys in YHWH. One Behold has already sprouted on the Eastern Wall next to the gate where Messiah is to Enter Yerushalem. We are expectantly waiting for the second hey on the wall. In the mouth of 2 or 3 witnesses it shall be established. “Behold’s” first appearance may be to announce our Messiah’s soon appearing. He is sending us a revelation that is Glorious. YHWH always displays His splendor in everything He creates. YHWH wrote His signature with living plants to assure that no man can take His Glory. (He also loves to make gardens:) Genesis 2:7 Then YHWH, Elohim, formed a person from the dust of the ground and breathed into his nostrils the breath of life, so that he became a living being. Being filled with the Ruach haKodesh (Holy Spirit) is not a transaction; it is a transformation. The Meaning of Yerushalem : Yireh Shalem.” The first part of the name Yerusalem is ‘yir•oo,’ which can mean either ‘THEY WILL SEE or ‘[they] WILL FEEL THE AWE. Yireh Shalem also has a deeper meaning: “Complete Awe.” “complete awe,” is a state where one is so in touch with YHWH as to be in CONSTANT RAPTURE. Shalem has the same root letters as Shalom. Thus it is called the City of Shalom/peace.

The MESSAGE OF THE SONG AND THE VIDEO BEAR THE SAME MESSAGE even though the song was published before the miracle appearing of the Name.

The song prophecy was given on July 27,2021. The Temple Mount Report posted the Name of YHWH a month later August 27th, 2021 about the Kadosh Name being written on the Eastern gate.

HIS NAME IS WRITTEN IN YERUSHALEM

Some trust in strength

That comes from Man

I trust the one from Yerushalem.

My hope will come

Shalom will come to

I trust in hope

I trust in love

I trust the one;

He holds me in

Palm of His hand

Awesome power of His mighty hand

To the Promised Land

To His Angel Winds

Servants of His fiery flames

Salvation is His Holy Name

I trust the One

His name is written in Yerushalem

To Save the ones He loves

And bring us home to The Holy Land.

OH the nights are filled with thunder

The days are filled with praise

In these end of days

Apple of His eye

He’s coming in the sky

He’s the Great I am

You hold me in

Our King will reign in Yerushalem

He’s the Great I am

Shalom shalom, The Kingdom of Heaven is near!

Come Yahushua come! Blessed is He who comes in the name of YHWH.

The Unveiling of Esther

The chapters in The Gospel of Shalom entitled Never Underestimate the Power of Shalom and Dancing in the rain of Impossibility are part of this story. This was a smash hit from all denominations who attended.
Many pastors came and wept realizing that they should keep Sabbath and who the true bride was. 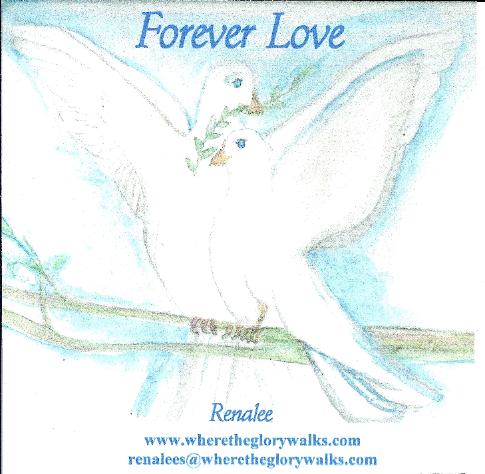 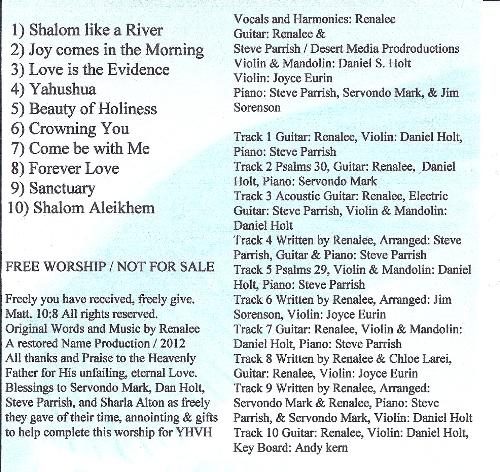 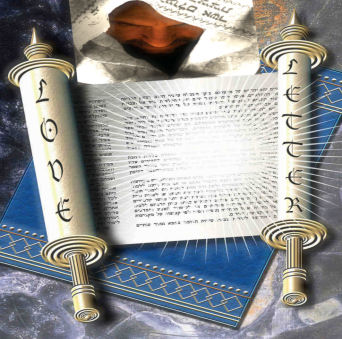